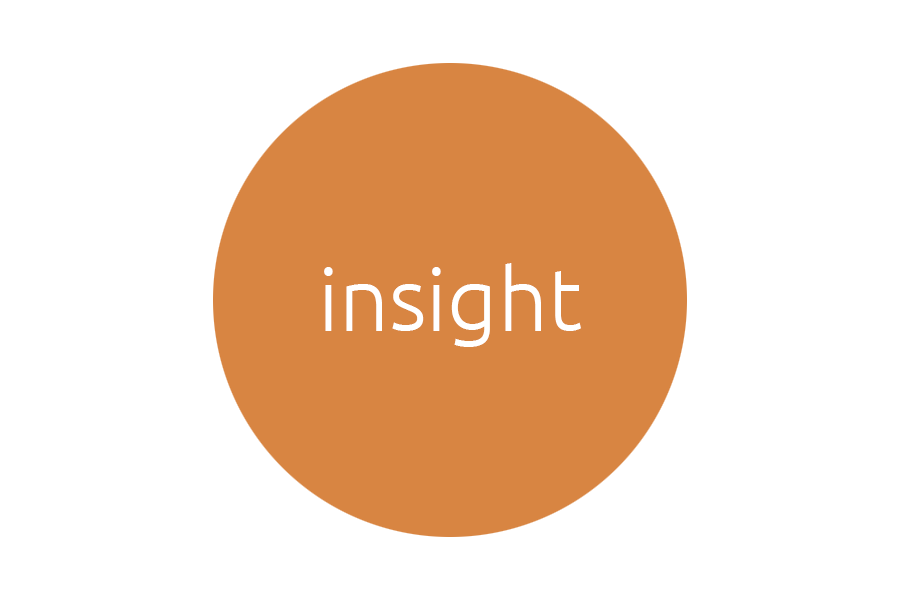 This article will highlight recent changes in laws that shape human resource management on the federal and state levels.

The Court held that the Internal Revenue Service was authorized to issue regulations extending health insurance subsidies to coverage purchased through health insurance exchanges run by the federal government or one of the states.

Plaintiff Jose Gomez appealed adverse summary judgment on personal and putative class claims pursuant to the Telephone Consumer Protection Act (“TCPA”), 47 U.S.C. § 227(b)(1)(A)(iii) (2012). Gomez alleges that the Campbell–Ewald Company instructed or allowed a third-party vendor to send unsolicited text messages on behalf of the United States Navy, with whom Campbell–Ewald had a marketing contract. This case brings into question whether a company can elude a civil judgment by paying the first person who sued in full, before the case becomes a full class-action lawsuit.

Campbell-Ewald Company offered to pay Gomez $1,503, the comparable of Gomez’s entitlement if the lawsuit were to be dismissed. This payment is substantially lower than what the company would pay after a class-action lawsuit, in which they may be liable for hundreds or thousands of plaintiffs. Gomez did not accept the payment. As of now, the Supreme Court seems to be split on whether the case is valid, given that Campbell-Ewald already offered to pay the maximum amount that Gomez stands to gain during the suit.

The United States Supreme Court reviewed a California appeals court ruling that subscribers could pursue class claims in court despite an arbitration agreement blocking such claims. The Court reversed the ruling, thus reinforcing its view of the enforceability of class waivers in employment arbitration agreements.

In a 6-2 decision the Court affirmed a decision against Tyson. The Court’s reasoning maps a clear route for defendants to use in challenging plaintiffs’ use of statistical evidence in class actions. It also provides important guidance for defendants about preserving the ability to challenge plaintiffs’ reliance on statistics. The Court allowed data to fill in the gaps in the evidentiary record. Furthermore, the Court found the “fairness and utility” of such methods in other cases will depend on the facts and circumstances of those cases.

The Court agreed to find a resolution to a split circuit ruling as to when the filing period for a constructive discharge claim begins – at the time of resignation or at the time last discriminatory act occurred.

The Court will determine whether a compliant without “actual damages” has standing to sue a consumer reporting agency for “willful” defilement of the Fair Reporting Act.

Following a year of big wins for the EEOC in 2016, the agency focused on large-scale investigations into systemic bias and continues to solidify LGBT rights and fight against pregnancy discriminatory allegations. In 2015, as the EEOC reached its fiftieth year, it prevailed in a high-profile U.S. Supreme Court decision regarding religious accommodation in the workplace and secured several settlements in bias suits. Furthermore, there are other trends that the EEOC is forging such as religious discrimination, board interpretation of LGBT rights in the workplace, ongoing security of ADA claims, increased attention on equal pay, investigations in the absence of charges of discrimination, and workplace harassment.

The Fair Labor Standards Act of 1938 (FLSA) is best known as the law determining the exempt or non-exempt status of jobs and overtime requirements.

Some jobs are classified as exempt by definition. For example, “outside sales” employees are exempt (“inside sales” employees are nonexempt). For most employees, however, whether they are exempt or nonexempt depends on (a) how much they are paid, (b) how they are paid, and (c) what kind of work they do. DOL has proposed new rules on exempt versus nonexempt status that are slated to become law later this year. Watch out for updates on this as it will affect the payment of overtime.